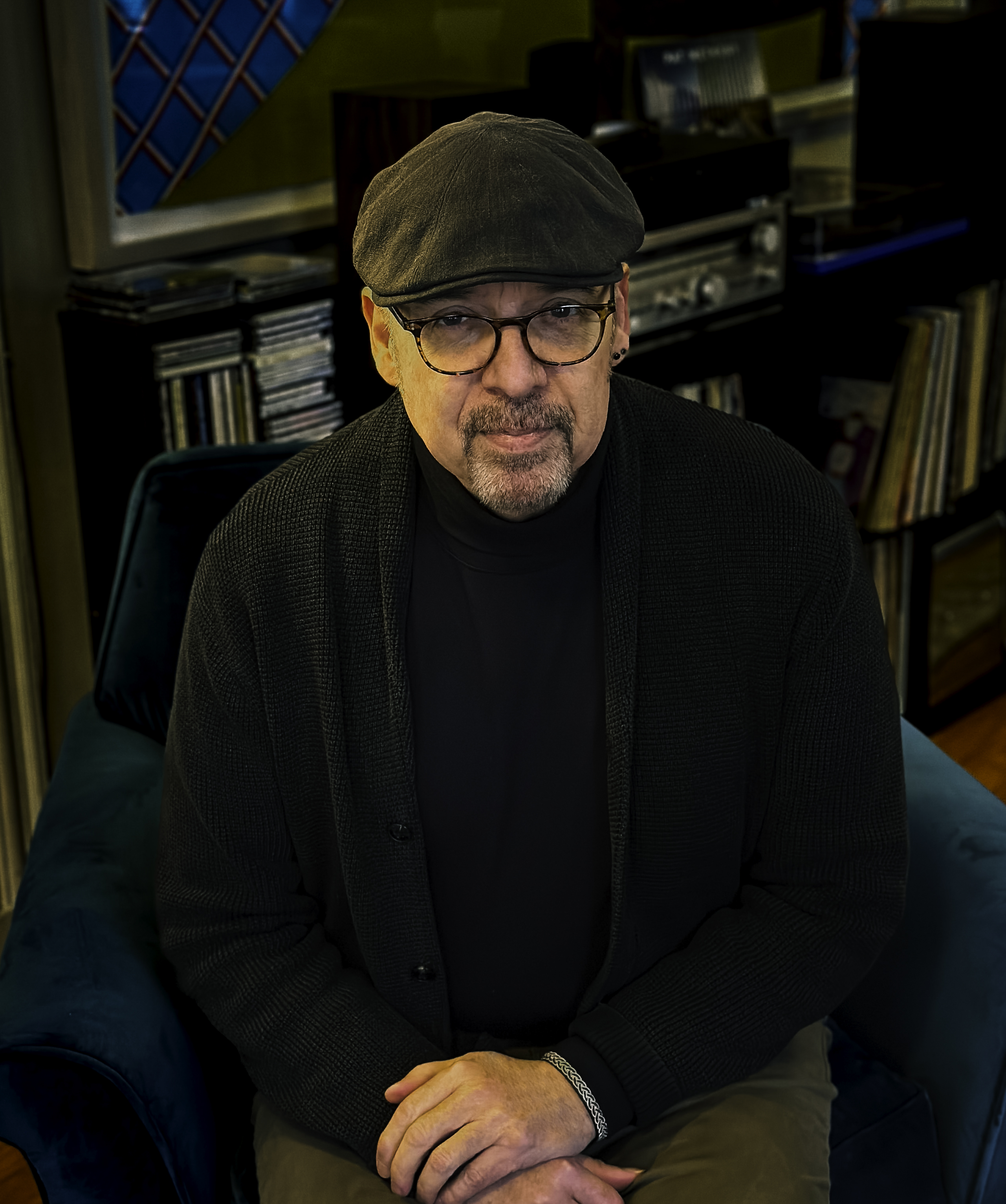 Growing up in Boston Massachusetts, Peter Janson listened to his father, an accomplished amateur guitarist, play solo guitar every day. Peter started playing by the age of seven, and starting doing pop gigs at age 15. For the last twenty-five years he has performed in venues large and small, much as a touring studio guitarist would - in a variety of styles; pop, rock, fusion, folk, Celtic, classical, and jazz. His sound is a melding of all these, and it presents as crossover jazz fusion.

His newest release, Getting To Here, is an album of deft arrangements and nuanced improvisations that come from his soul. The music is a triumph in the face of the pandemic lockdown when the isolation had such a negative impact on him he nearly quit playing. Now growing in international recognition, Peter signed a worldwide sub-publishing deal with SUPREME SONGS Limited (UK based) in October 2022.

Come to a concert. Listen to his music. Hear Peter Janson, a musician who couldn't quit his love of music, performing solo jazz guitar songs inspired by guitar legends like Joe Pass, Earl Klugh, and Jim Hall as well as contemporary players like Pat Metheny, Kurt Rosenwinkel, and Wolfgang Muthspiel.

"My style draws deeply upon my roots in jazz, classical, and acoustic instrumental music while paying homage to my dearest influences" ~ Peter